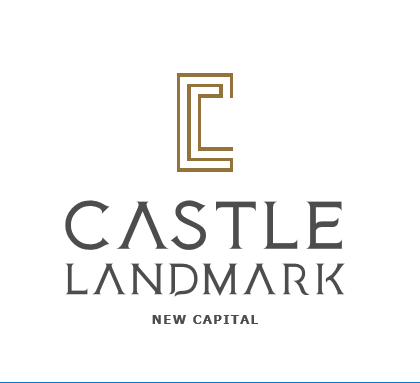 Mansour stressed that Kassel’s plans and targets for urban development were not affected by the repercussions of the Corona crisis, which was evident in its achievement of sales of 580 million pounds during the first half of the current year, although it was targeting to achieve 500 million pounds, in addition to its targeting to sell 85% of the housing units in the «Castle project. Lammark »in preparation for launching a fourth phase.

It is worth noting that the “Castle Landmark” project, the first and largest of the company’s projects in the New Administrative Capital, is an integrated smart residential project built on an area of ​​43 acres in 5 phases based on solar energy that feeds 70% of the total area, in addition to that 81% of it is green areas. Its total investments are 3.7 billion pounds, and the number of its units is 1,800 housing units, while the number of commercial administrative units is 250 units.

He added that the sales in the residential part of the project had achieved very good rates during the last 6 months despite the Corona crisis, and that the construction work was proceeding according to the announced timetable, as 30% of the construction of the first phase was completed and 60% of the excavation work in the second phase, which is Its investment cost reached 300 million pounds, and it is expected that investments in construction works in the company’s projects will reach 450 million pounds by the end of this year.