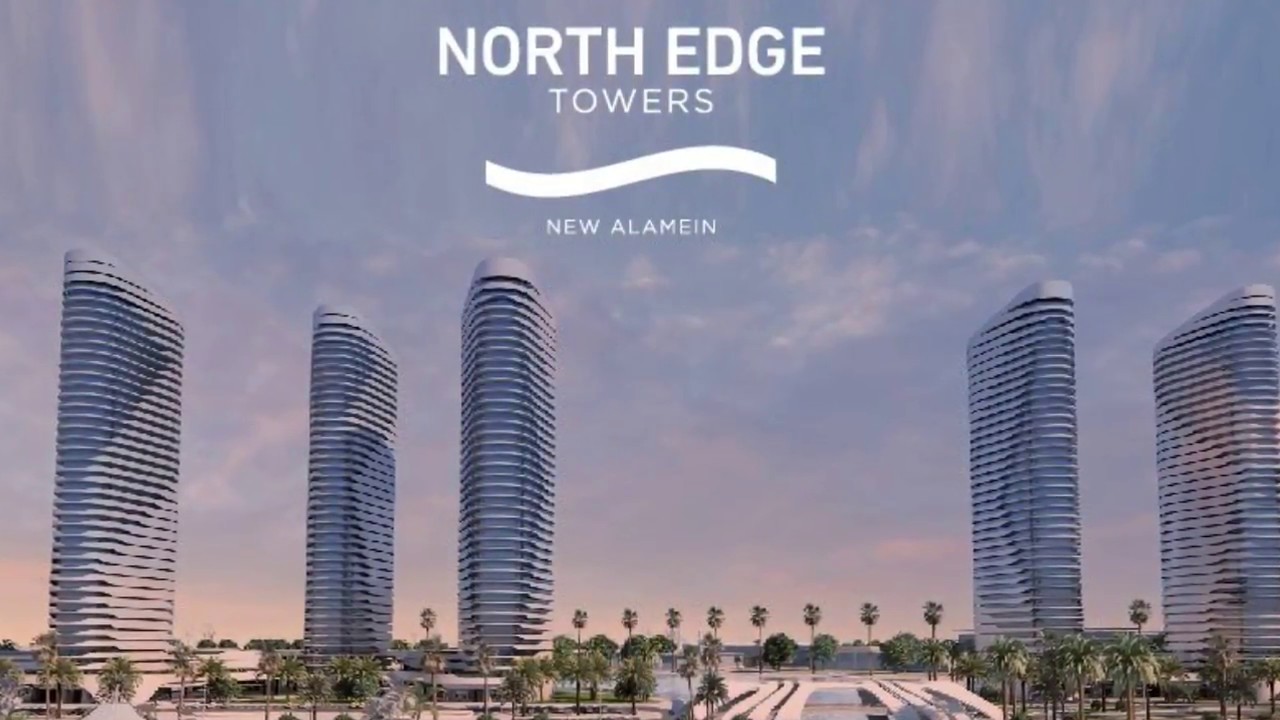 Eng. Abdul-Muttalib Mamdouh, Vice President of the Communities Authority for Cities Development, visited the new city of El Alamein, accompanied by Eng. Alaa Abdulaziz, Assistant Vice-President of the Authority for Cities and Development, and a number of the leaders of the Authority and Engineer Osama Abdul Ghani, head of the City Development Authority, to follow up the executive position of projects The various works being carried out in the city and getting acquainted with what has been done of it.

The engineer, Abdul-Muttalib Mamdouh, and his companions started their tour by inspecting the “Down Town” area, where he stressed the need to pay attention to the quality of the finishes in all buildings, as well as the commitment of the executing companies to the deadlines set for the completion of works in the region.

Then he went to the area of ​​the beach towers and saw what had been done of work, and toured one of the towers, directing the speed of finishing the facades, passing the bridges and ports in the city.
The vice president of the commission also inspected the entertainment area and toured the buildings in it, and stressed the speed of completing the land scape works around the region, in addition to inspecting the Latin neighborhood area, stressing the need to adhere to the timetable for completing the work in the neighborhood, as well as inspecting the 700 acres compound to find out the extent of commitment With project schedules.
At the end of his tour, the vice-president of the commission visited the city’s Al-Ahlia University site and confirmed interest in her land scape work, where study is scheduled to begin next year. He also inspected the housing project in Egypt, and stressed interest in the colors of the facades.

Castle »for Urban Development achieves sales of 580 million pounds during the first half of the year.