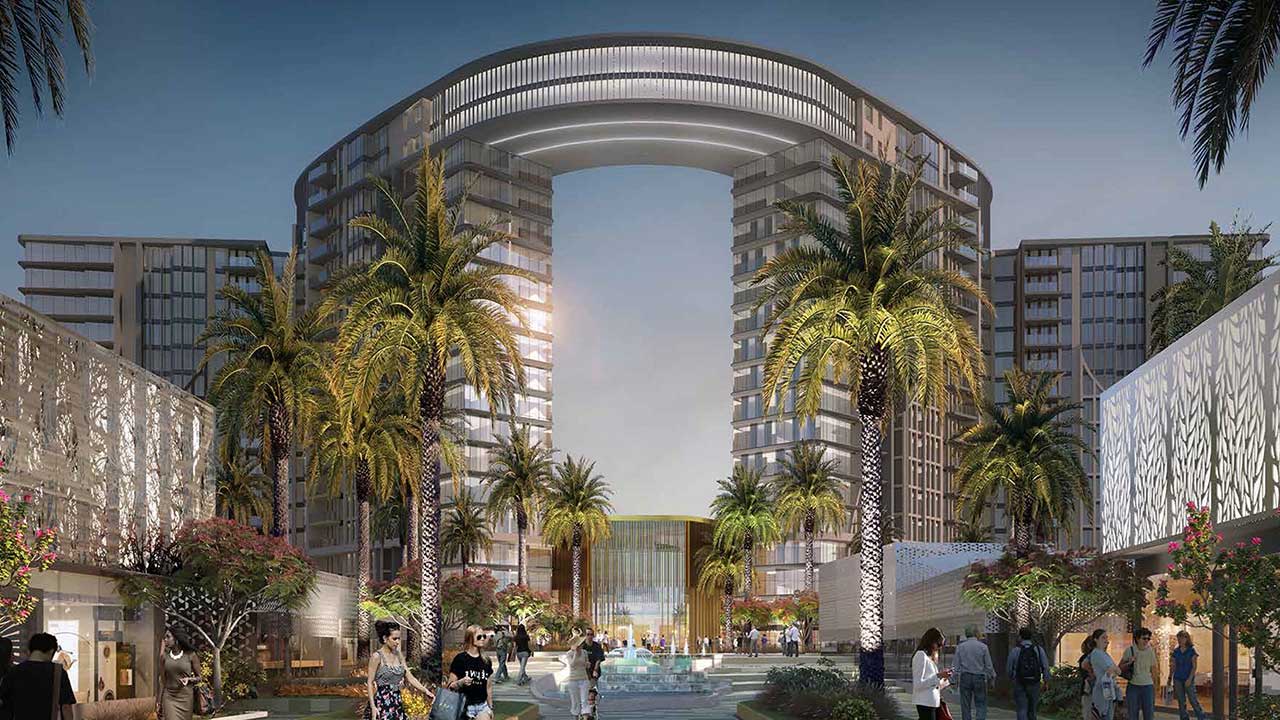 The average price per square meter for apartments increased by 23% during the period from July 2019 to July 2020 in Sheikh Zayed City, according to the search engine AqarMap Egypt, which said that the average square meter recorded about 13,150 pounds during the current month of July, while it recorded during the same month of Last year, the value of 12,250 pounds.

He explained that the first district came in the third place among the most expensive areas in the city with a value of 9,100 pounds, while the fifth district recorded a value of 8900 pounds per square meter in terms of residential apartments.

The city of Sheikh Zayed is one of the cities of the second generation, which was established in 1995, and was named after Sheikh Zayed Al Nahyan, President of the United Arab Emirates at the time, after a grant from the Abu Dhabi Development Bank, to establish a residential and service city at the highest level.

The city is located in the northwest of the governorates of Cairo and Giza, about 30 km from Cairo, and about 35 km from Giza.

Final touches on the (Smart Releases) complex in preparation for the President’s inauguration soon The complex specializes in the manufacture and issuance of all documents and secured and smart papers for ministries, agencies and government...
Read more
19 October، 2020

Placing assets into the new regulatory capital is a brilliant open door to get a huge budgetary return, so we will together know through this article a standout amongst other speculation ventures inside the...
Read more