Your apartment is finished and received 2021 in JAYD New Cairo 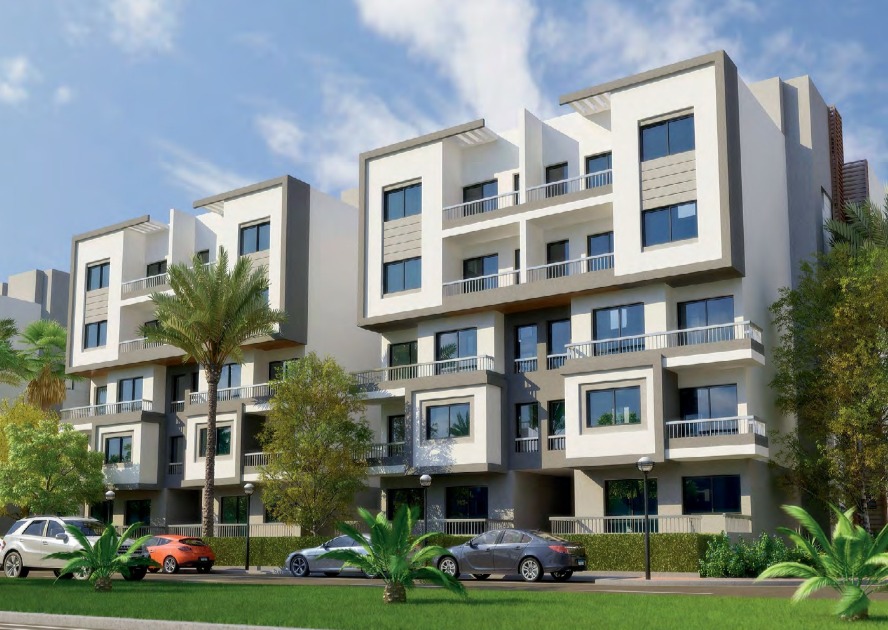 The project is an experience of twinning between the Saudi and Egyptian governments, the features of which are evident and evident in the name of the meanings of the Saudi Egyptian Company for Reconstruction.

The company is investing in real estate in the Arab Republic of Egypt, which requires buying and selling lands after preparing them for construction and constructing buildings according to plans approved by the Board of Directors, and the capital was increased in 2007 to reach $ 75 million and the increase was again in 2014 to reach $ 318 million, which explains Mutual trust between the two governments.

JAYD New Cairo is one of the most vital sites in the Fifth Settlement, as the company has chosen an ideal location in the heart of New

And the most famous commercial and administrative areas in New Cairo.

10% down payment in installments up to 5 years.

The units are fully finished, super lux, with the possibility of immediate reception.

The price per meter in the project starts from:

10% and installments over 5 years