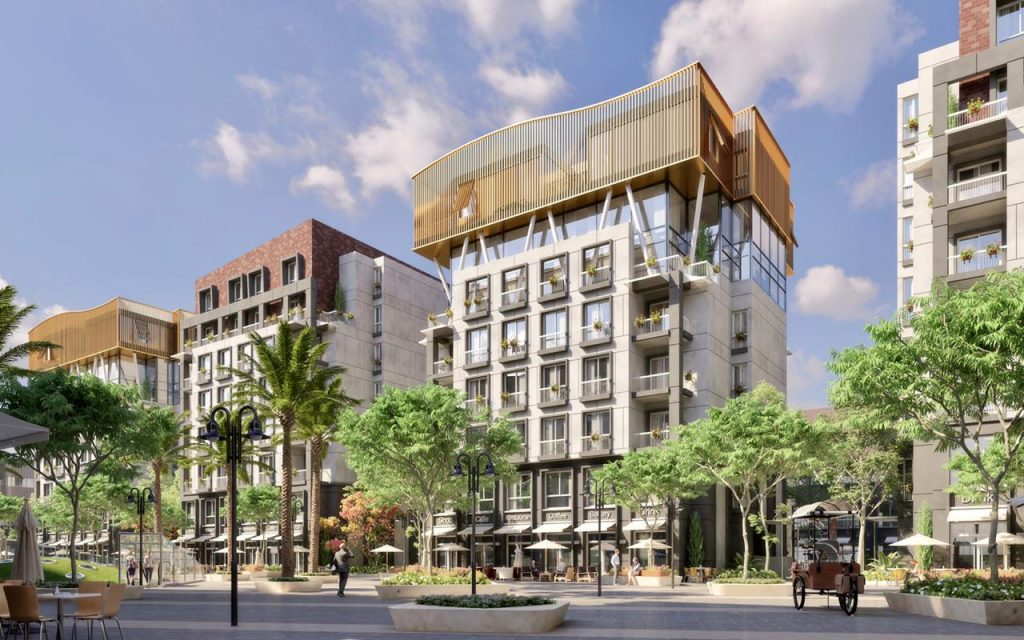 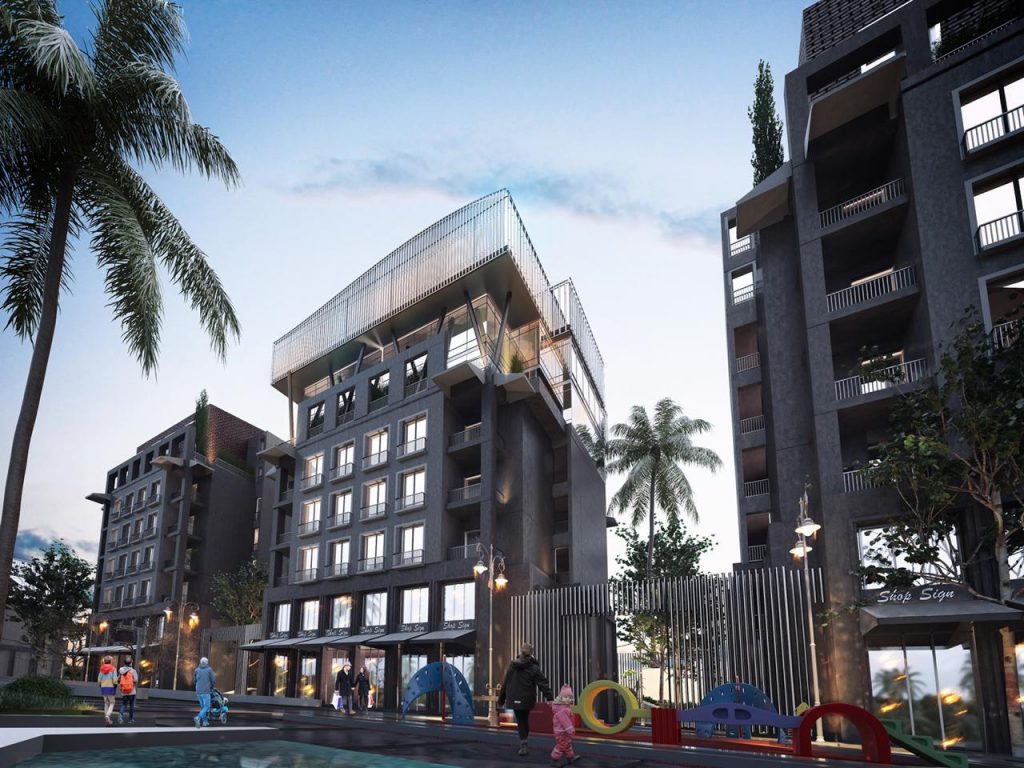 Park Lane New Capital is located in one of the important parts of the Administrative Capital, where the R7 district occupies the seventh residential district in particular in plot D2, which is the area that witnesses many of the vital features that the New Capital City enjoys, including:

The central park, which is one of the largest parks.

Park Lan is also blessed with its location near the most luxurious urban complexes, such as:

The site is distinguished by its presence in the second plot of the Bin Zayed Majlis, which represents one of the main axes that lead to access to the Administrative Capital.

The executing company did not randomly choose Park Lane New Capital, but it took into account that the site is in the most dense area, but it enjoys complete privacy and tranquility.

The porter company was interested in the Park Lane compound witnessing a lot of services and features that everyone is looking for in order to be distinguished and unique among many compounds, for example:

An overview of all units on the services witnessed by the project.

A special track for cycling, jogging and walking.

Yes, Park Lane New Capital has a dedicated area for restaurants and cafes.

The presence of commercial and administrative units.

Security and guard is spread over the place throughout the day.

The spread of surveillance cameras throughout the compound.

The design of the compound in the latest models to have a special character.

And other services that the compound enjoys, the company seeks to provide life in a different way other than the usual pattern with complete privacy, the executing company of Park Lane New Capital took advantage of its previous experiences and unleashed new and distinctive ideas and worked for the project to be different and distinctive, especially because it is present among many compounds. 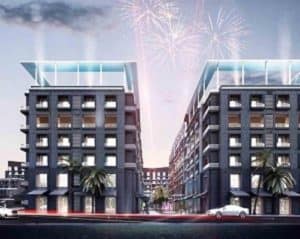 The owning company and previous business

Park Lan is produced by the “El Attal Real Estate” company, which was established in 1948, and has a great deal of real estate investment and has undertaken many real estate projects and real estate development inside and outside the country.

Al-Attal Company is involved in many different fields, but the most famous one is the architectural field, because it has appeared strongly in the field of contracting, finishing and iron.

The owners of the company are:

The company is famous in many different countries because it has many branches.

The company has done previous work in various embassies, including:

Among the architectural projects it has undertaken in Egypt:

And other gigantic urban projects that have been admired by many.