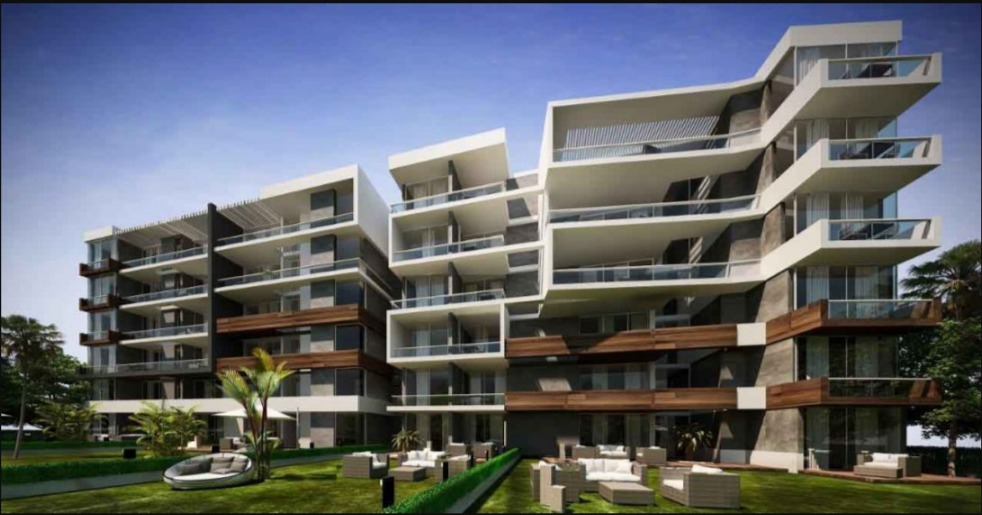 Palm Hills Development Company has launched its most luxurious residential project, which is the Palm Hills New Cairo project. In terms of sophistication and luxury.

This company was founded in 2005 and appeared in the beginning as a joint stock company, and initially cooperated with Al-Mansour and Al-Maghribi Company for Investment and Development, then it became famous and its name was listed on the Egyptian and London Stock Exchanges.

Palm Hills Real Estate Development Company was keen to meet the desires of all its customers by choosing the best distinctive sites in the Fifth Settlement to be the headquarters of its new project Palm Hills Fifth Settlement, and this project can be considered one of the largest residential projects in this high-end area, the residential units of the project provide the highest level of privacy as it is completely away From the crowded areas in Cairo, the compound is only 15 minutes away from the American University, in addition to its excellent location near the New Administrative Capital.

And then it became among the list of the largest real estate companies in the Egyptian market, and it has established a large number of residential projects, as it now owns approximately 26 projects in addition to covering its projects inside Egypt of an area of ​​27 million square meters.

The Palm Hills community site is characterized by sophistication, urbanization, and distance from crowded and densely populated places, which gives you the greatest amount of calm and relaxation. Palm Hills Real Estate Development Company has allocated a vast area of ​​about five hundred acres, or 1.2 million square meters.

As for the location of the Palm Hills Compound project, it is very distinctive and adjacent to the most important residential projects, and among the most prominent features of the site are:

Palm Hills Company divided the area of ​​the Palm Hills Fifth Settlement project to occupy the area of ​​residential units about 400 acres, and a space of 100 acres was allocated in order to establish all the services for the project.

The company that owns the project was keen to meet the desires of all customers that the housing units be varied in design, space and internal division, and the purpose of this diversity was to meet the needs of each client. The housing units were divided as follows: –

Moreover, the residential area has been divided into 80% villas and 20% apartments, and the company has pumped about one billion and 40 million Egyptian pounds into this residential project, which includes nearly 157 housing units of various sizes, in order to suit all the requirements and needs of customers. The spaces vary as follows:

Apartment areas start from 150 square meters to more.
As for the villas, their spaces start from 300 square meters and more.
It is an integrated project whose residents do not resort to leaving to meet their basic or recreational needs.
As well as the interior designs of the units of Palm Hills New Cairo that were executed with perfection and distinction.
Green spaces were also widely distributed along the extension of the compound, which added a very wonderful view
Palm Hills project services, Fifth Settlement

Palm Hills Fifth Settlement contains a large number of services that each individual needs within his residential community, which saves all customers from leaving it, in addition to providing the highest standards of luxury for all residents, and the services include the following:

apartment 205 from Castle Land Mark, including the garage and the club, for free 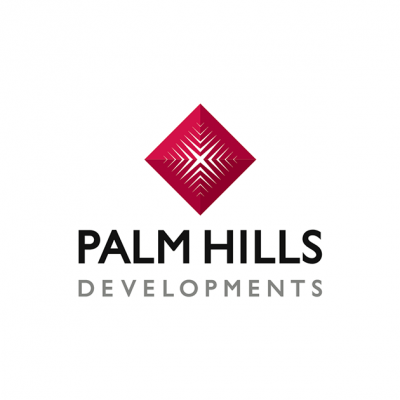 palm@smartlocationeg.com
All by Palm Hills

Live Chat
Hi %s, Please tell us your subject and your concerns.

Helpdesk
Hi %s, Please tell us your subject and your concerns.
اللغة